International Day of Women and Girls in Science 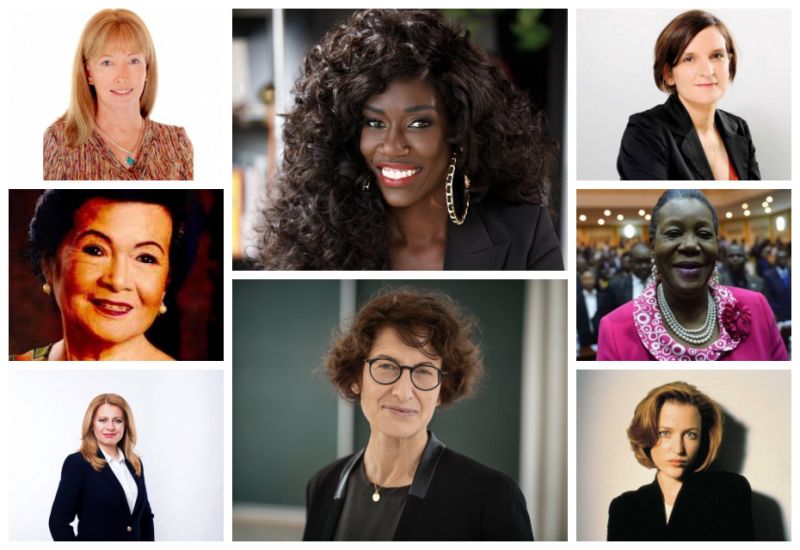 One may wonder whether such actions are needed and whether they really affect the interest of women and women in science. After all, it is possible to develop scientifically regardless of gender and admiring someone should not be based on gender. In addition, hiring someone on the basis of gender alone is undesirable. Someone might even be tempted to say that women are not interested in such professions. We unequivocally reply that diversity and representation matter, and such days and actions are still necessary.

Therefore, to celebrate the International Women’s Day in Science, we have created a list of women who contributed to the development of science in the fields taught at the University of Economics and Humanities. You can read about them on the UEHS profile. The representatives of the University told about women who influenced the development of their scientific careers. UEHS students are also invited to participate in the Sci-Sters UEHS Programme – scientific mentoring system.

If you want to contact the Rector’s Plenipotentiary for Equal Treatment, write to: rowne.traktowanie@vizja.pl